The Golden Dawn Will Shine On You 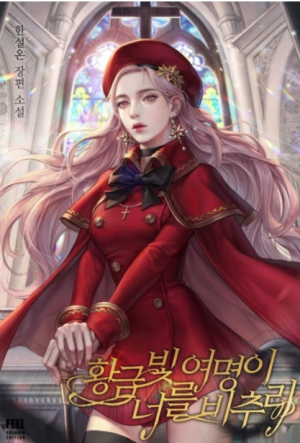 One day, a half-human monster, Ramia, invaded the village, and all her life was taken away.

The moment Rosha opened her eyes after the pain of death, she was in the ‘Golden Dawning’, which was called a pseudo group , that greeted Rosha.

Knights to protect the Son of God who will save the world, Rostelier.

Rosha was saved from them and became Rosha Rostelier.

What remained for Rosha was a feeling of guilt for surviving alone, a tenacity to find her younger sister who may be alive, and…

“… … I will tear them to death. All of those monsters, all without exception.”

There was nothing but anger.