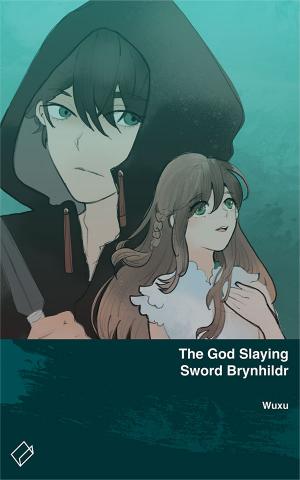 That day, mankind could finally see the sun. The sky that had always been covered in smog and had never been seen before, who would have thought that it was so pure and alluring?

Thus, they danced in admiration of the gods’ grace bestowed upon them. They drank and sung, rejoicing about the gods’ greatness.

Despite their sincere gratitude, the gods chastised the people. After the festival that lasted for three days and three nights, the sky started to collapse.

The gods descended from above, and they dyed the land blood-red.