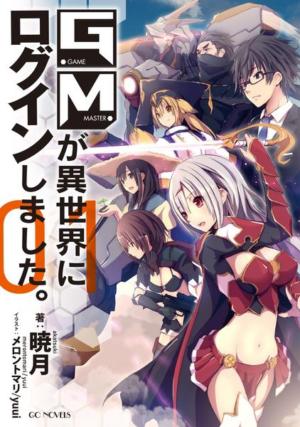 The twenty eight year old Toudou, Masaki was a GM (Game Master) of a certain MMO.

In a place where Field GMs patrol, the rumors of the strange disappearances that he had thought were of just some urban legend happened!

When he had come to his senses, he was already in another world.

A GM equipped with every skill, from magic to crafting, begins his earnest ventures in another world.