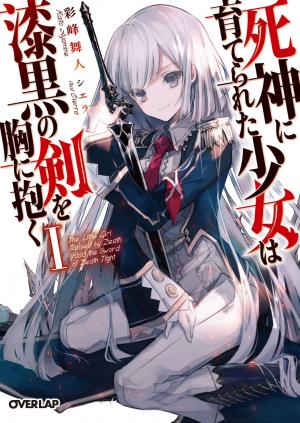 — She is a girl with a bright smile on the battlefield.

With her silver hair fluttering in the air and dark eyes, the girl sprinted on the battlefield. Her name is Olivia, whose hands is stained with the blood of her enemies as she shows an innocent smile.

The deep knowledge and combat techniques of the entity who called itself a Death God has been branded onto her body. On Olivia’s 15th birthday, the Death God suddenly disappeared. Olivia enlisted with the Royal Army and started fighting in the war as she searched for clues.

Lunar Calendar Year 998. The Kingdom has suffered consecutive losses to the Empire aiming to conquer the entire continent. The innocent girl who lacked common sense will step into the battlefield as the “Strongest Chess Piece” of the Kingdom, and go down the path of a hero—！