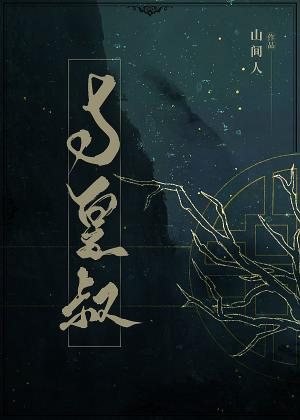 Chu Ning’s father was falsely accused. Suddenly, she became the daughter of a disgraced minister and was almost reduced to s*avery. Fortunately, the Crown Prince pitied her and honored their engagement, making her his main wife.

Chu Ning thought that she was fortunate to have married the Crown Prince.

However, she later found out that her savior was the very person who killed her father.

Soon after, the Emperor was gravely ill. Xiao Kezhi, the Prince of Qin and the Crown Prince’s sixth uncle, led an army into the city and took the throne from his nephew.

When Chu Ning saw the silent man with a wolf-like gaze, she gathered her courage and extended a tentative hand.

Xiao Kezhi had spent the last fourteen years in the dangerous and cold borderlands. He was a decisive and ruthless man.

His wrath was terrifying. As soon as he ascended the throne, he eliminated all of the Crown Prince’s allies.

However, the Crown Prince himself was strangely left unharmed.

Rumors spreaded everywhere, but none were close to the truth.

Only Xiao Kezhi himself knew why he had left the Crown Prince alive. He did it for the sake of the beautiful and delicate Crown Princess.

Later, in order to gain more powers, the Crown Prince forced Chu Ning to step down as his main wife.

Everyone thought that she was just putting up a brave front. However, no one knew that on the night the Crown Prince remarried, the Emperor paid a visit to the temple.

The next day, Chu Ning changed out of her Taoist robe, did her hair, and entered Taiji Palace. She smiled calmly at the horrified Crown Prince and his new wife.