The General’s Wife of the Buddhist Family 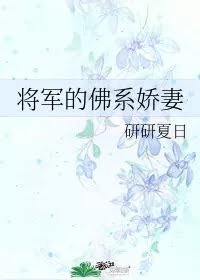 Upon waking up, Luo Jianjia found herself in a book called “The Cold General Falls in Love with Me”.

The hero is her husband Chu Weilian, and the heroine…not her.

Later, the male protagonist rescued the next emperor on the battlefield, and his official position soared, from a small soldier to a great general in the Dali Dynasty.

And as the male protagonist’s original partner who hates the poor and loves the rich, she ended up very miserably.

Opening her eyes and looking at the dilapidated house in front of her, Luo Jianjia breathed a sigh of relief.

Fortunately, she is still in the home of the hero at this time, and everything is not too late.

She just needs to make more money and wait for it with peace of mind.

When the heroine appears, she can smoothly reconcile with the hero and leave with the money.