The General Is As Urgent as Law 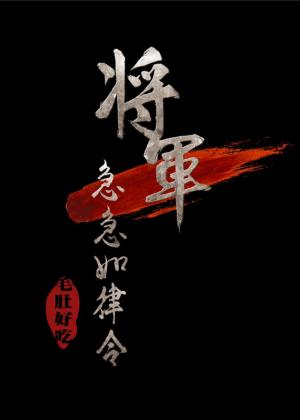 The son of a rich man is a cold and elegant young master, one day he met a mysterious small beggar. As if there were some strange power, they unexpectedly joined the army, unexpectedly began dating(?), unexpectedly picked up a small prince, and were unexpectedly tossed into the midst of an imperial power struggle.

Whose son is Wei Lin? How did he become a beggar? Why are Xue Wei’s two generals in discord? Why was the favored concubine’s son schemed against? And why was he often humiliated? Who confessed first? Jiang Ye or Wei Lin?

Are these the result of a decayed morality or the lost in humanity?