The Gal Is Sitting Behind Me, And Loves Me 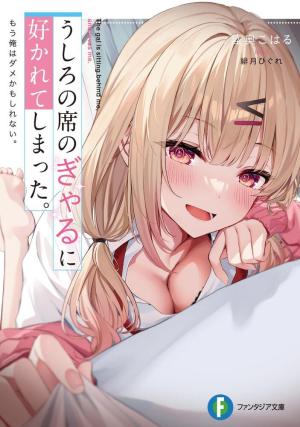 Physically, they are very close to each other, but because of the different worlds they live in, it is thought that they will never cross paths in their lives.

Until Sandai met Shino, who had stepped off her foot in a ditch.

“Thanks for the shower”

Although he lends Shino a shower on a whim, Sandai is wary that he can’t trust gals. However, he finds himself attracted to Shino, who seems to be used to men but is actually not that good at them, and is still aggressively approaching him.

After some trouble, the two start dating, and begin to spend their days flirting with each other with a lot of sugar in their lives…….