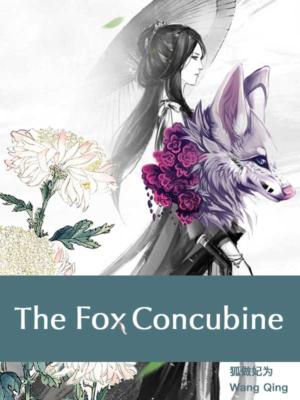 A royal fairy princess traveled to the human world with her pet fox, where the Heavenly Emperor befriended them at first before killing the princess for her royal blood. Before dying, the princess sent away part of the spirit belonging to Hua Mei’er, the fox’s baby. When the Heavenly Emperor realized having royal blood didn’t make him royal, he blocked Mei’er’s memory, and had his illegitimate son, Hu Xiaoyu, take care of the fox baby. After 1,000 years, the grown-up Mei’er lost her memory upon waking, and was told she was a fox spirit by the Fox Spirit Miaoli and that she ruled the mountain she inhabited. Mei’er soon suffered an ordeal where Xiaoyu came to her rescue. Xiaoyu said Mei’er was his wife, which Mei’er couldn’t accept, and she decided to escape with Miaoli. While the two of them were in the city, Mei’er inadvertently became an assassin and was ordered to kill the Lord of Xiaoyao, who was trying to rebel against the royals, and who actually turned out to be Xiaoyu, the man she has been avoiding. Mei’er became close to Xiaoyu after some time together, but after discovering his wandering eye, she left again, and was captured by Xiaoyu.