The Flesh of a Swan 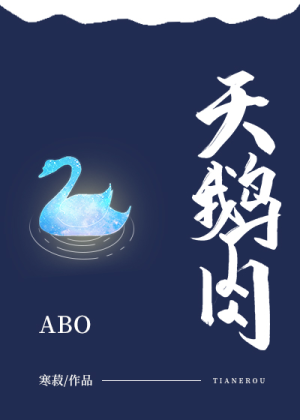 Elite prosecutor Shen Wenjun, omega, was like an exquisite ice sculpture of a rare flower found only on chilling mountaintops. He was as decadent as the flesh of a swan.

Countless alphas desired him and pursued him, only to suffer scathing rejections that made them retreat in defeat.

Criminal police detective Xie Han, beta, was Shen Wenjun’s close friend. And he had secretly harbored feelings of love for Shen Wenjun for many, many years.

Xie Han spent over a decade working up his courage, then bought a pair of rings. On Shen Wenjun’s thirtieth birthday, Xie Han planned on asking for his hand in marriage. It would be the risk of a lifetime.

But then, Shen Wenjun turned to Xie Han with a sour expression and said, “What awful luck. I met an idiotic little brat, and it seems he’s actually my fated alpha.”

“Darling, you marked my soul with love a long, long time ago.”