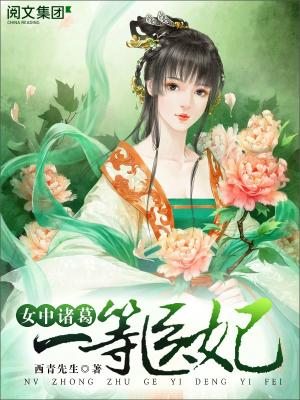 There were also rumors that the new generation’s Great War God was wrapped around her finger, when the Princess says west, he does not dare go east, and when she says east, he does not dare go west. Even if the Princess says that the sun is square, earth is heaven and heaven is earth, His Highness King Jing will cut out the four corners of the sun and convert heaven and earth. It was really a disgrace to men.

But His Highness Jing said, “A bunch of nonsense, this is the King respecting the Princess!”

So the world was aghast, and even enemy soldiers knew that King Jing could be messed with, but Princess Jing could not!

Su Yun Chu was born again, and only wanted to have a quiet and unrestrained life in Jiang Nan, but she didn’t want to return to the capital for no reason…

Unprovoked persecution in the inner courtyard, treacherous schemes at every turn in the imperial palace, resolving the internal and external problems of the country, happiness of a lifetime frequently wished to be destroyed by others…

A senior military doctor is reborn into the first daughter of a marquis, a special elite soul colliding into a brilliant princess.