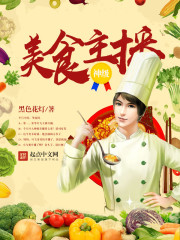 Ye Fei is a poor, down on his luck kitchen hand and could not pay his rent on time. After desperately dodging the landlady with some rash promises, he ducked into his room where he was electrocuted while turning on the lights.

Miraculously, he did not die. Instead, a strange [System] appeared in his head ordering him to do strange things like registering with a broadcasting network and performing strange feats in front of a camera!

Oh, that new laptop? That high tech camera? And those ingredients that appeared in his room?

Somehow all these were provided by [System], and and just appeared in his shabby little room! Just what is going on?

Whatever, Ye Fei is too hungry to care, let’s just do whatever and hope for the best!