The Female Supporting Character Ran Off With The Bun 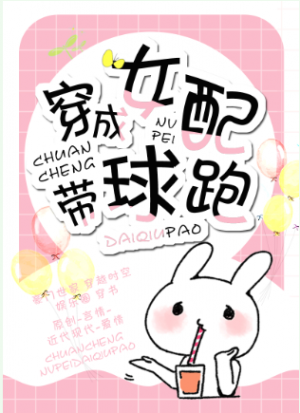 Chi Ying transmigrated into a supporting female character who ran off with the bun in a CEO novel.

According to the plot, she and her child would become the obstacle between the male and female lead’s relationship. Their story arc would conclude with the destruction of her family.

As a result, Chi Ying decided to treasure her life and stay away from the male lead.

Later, the male lead cornered her. There was a burning darkness in his eyes, and his knuckles pale.

In his cold and deep voice, he said, “No more running away from me…”

Chi Ying frowned slightly. That’s not… how she remembered the story arc.

The entire country knew that Lu JingYan, CEO of Oushi, was cold, classy, had moral integrity, and never talked to a woman more than it was necessary.

It was only that he was also handsome, tall, and a living representation of limitless wealth and status.

His female fans gave him the endearing nickname CEO of the People.

Lu JingYan suddenly appeared in a variety show called “Where Did Daddy and Mommy Go?”

Pitter-pattering behind him was a mini Lu YingYan.