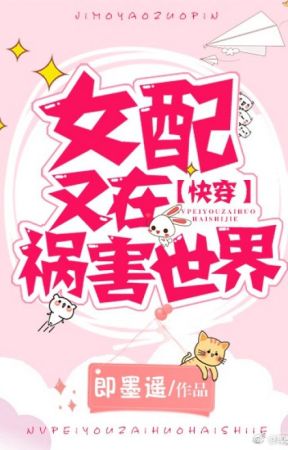 What’s going to happen when a big villain boss transmigrates into a cannon fodder role in a romance novel?

What’ll happen when she transmigrates into the neglected secret wife of an overbearing president? What about a rich young lady who only discovers that the male lead has counterattacked after breaking up with him? Or the wife of an immortal lord who discarded her like tr*sh once he emerged from hardship?

Shi Wei let out the kind of smile that only belonged to a villain. “It’s fine if you don’t love me now; in any case, you’ll fall in love with me later.”

The system was pretty doubtful at first, but afterwards…he looked at the male leads and male supporting characters who’d been abused until they wanted to die, but were still unwaveringly infatuated with her, and shivered.

Shi Wei said: “The thing I’m best at is convincing people with reason.”