The Female Supporting Character is Obsessed with Science 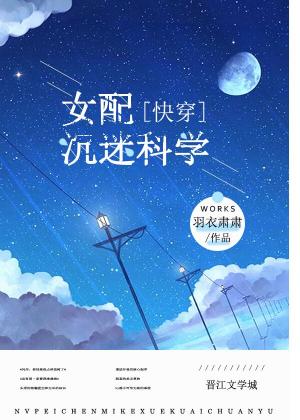 After the live streaming system 020 for female supporting character was bound with a host who lost memory, it found the gateway to a new world.

My goal is the vast starry sky and endless knowledge.

As for my latest wish, I hope one day I will be able to dismantle the system by my self.

by: The host who is obsessed with learning

Please let go of my core program, I am really innocent.

by: Weak and helpless system

The first world: the little girl who was bullied in school

The second world: the faded movie star who was caught up in scandal

The third world: the daughter of Fortune whose family was ruined

The fourth world: the fatuous female emperor whose country was going to collapse

The fifth world: the extremely yin body coveted by ghosts

The sixth world: the substitute lover who loved the wrong person

The eighth world: the former genius who lost power

The ninth World: the visitor from the outsider to the world of Xianxia

The tenth world: the interstellar deserter who betrayed her country