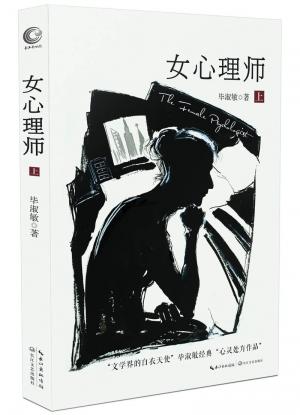 Her original name was ‘Chai Jiangxiang’, and her original occupation was nothing more than working as a nurse in hospice care. Later, she left the hometown that brought humiliation and opened a psychological clinic as ‘He Dun’, desired to be reborn.

Female psychologist He Dun hears some real stories every day and meets all kinds of clients. The mental illness of countless clients, coupled with the emotional crisis she faced, brought He Dun to the brink of psychological collapse.

With the help of his lover, He Dun found a psychological authority to ‘supervise’. After repeated attempts of various methods, the authority used illegal and cruel methods to help He Dun solve the crux of the cold half of her body and evoke the secret past that has been hidden for a long time. In the end, the female psychologist succeeded in reborn.

After that, He Dun closed the psychology clinic and resumed the deeper study of psychology. She met the former authority in class and told him, “Your therapy is completely wrong, i want to sue you.”