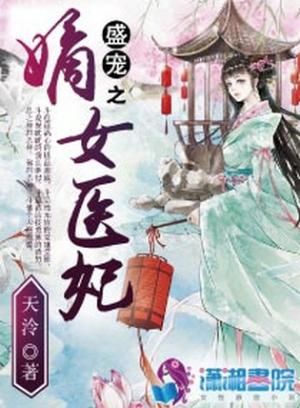 In the past, Nangong Yue was killed by her own pit.

She was born in a famous family, and her status was noble. She had been taught by the world’s genius doctor.

She did everything she could to help him ascend the throne from a prince, but what she got in return was a order of copying and beheading every one of the family!

She was imprisoned in the cold palace, forbearing to plan, and finally destroyed his world with her own hands.

Once she got revenge, she ended up smiling, but didn’t think about it. Then she opened her eyes and went back to the year when she was nine years old.

Di Daughter reborn. In this life, she will never allow anyone to bully her, humiliate her, belittle her and trample her!

At young drowned big brother, Crazy mother who died early, this life, she must protect their life happiness and peace.

Stepmother of a previous life, don’t you like to seduce a married man? Then I’ll find you a man with broken sleeves(gay) and peach branches, and let you seduce enough!

Past life’s husband, Aren’t you do anything for the sake of the throne? In this life, no matter how you calculate, you will only miss the throne!

Dear cousin, the pain of past life’s killing a person and her whole clan, let you return slowly with one knife at time!

Eccentric grandmother, Excellent relatives, Since you people are want to fight, then fight in complete confusion!

Originally thought that in this life, she would die alone.

Unexpectedly, in her past life’s the one who kills his father and brother, the cruel and bitter “Killing God” Zhennan wangye quietly appeared in her life. It’s just… How does the style of picture seems wrong? Where is the cold-blooded gloomy and deep-hearted?