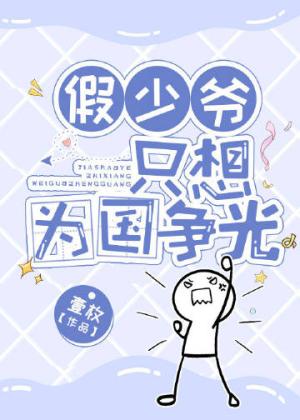 Xu Xizhou was a high-spirited and extremely arrogant young master. That was until the real young master–Lu Rong–was welcomed home, the affection of his adoptive parents for the arrogant and willful Xu Xizhou was instantly withdrawn.

Unwilling, he tried to compete for favor with Lu Rong but was ridiculed, and finally was driven out of the Lu family.

When he was desperate, the mixed-race young master of a market maker coldly threw a marriage contract to him. He thought that the other party was humiliating him, so he tore up the contract and went to his friends for help but he was framed instead. His racing career plummeted and he ended up dying tragically in a car accident.

Returning to that desperate rainy night, when the tall and handsome man handed over the marriage contract, Xu Xizhou only raised a single eyebrow and signed it!

Someone in the beginning (usually cold and aloof): We only have a contractual relationship, you’d better not think for something more.

Someone later (getting more and more irritable): These fans, don’t inconsiderately shout husband! He is obviously my wife!!

Watching Xu Xizhou win awards on the track and become an internationally renowned racer, the way the real young master looked at him was getting hotter; his adoptive parents regretted it and wanted to take him home to continue training him.

Unexpectedly, Xu Xizhou’s grandfather came to their door instead.

Top millionaire Grandpa: I’ll give you 500 million, stay away from my good grandson, do you hear me?

President Uncle: Dad, it’s not good to spoil the younger generation like this. Secretary Wang, how much does it cost to buy an F1 team?

Designer Mother: Baby, your boyfriend doesn’t seem to have a very good temper, why don’t I find you a younger and more handsome one?