The Failure Red Mage is Unmatched in Sage Time 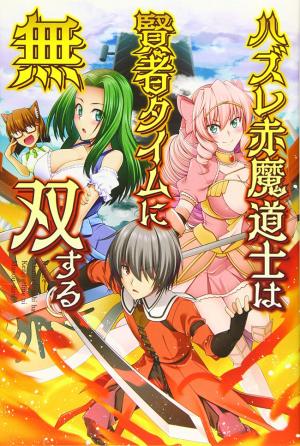 Leon, a failure [Red Mage] who couldn’t advance in his class, found an unknown class called [Sage], but being unable to fulfil its requirement, he got kicked from his high-ranked party. However, thanks to that, other adventurers were starting to acknowledge his multiclass skills. He gave up on his dream to become a Hero and chose a steady life as an adventurer instead. But when the Guild Master brought him to the brothel to celebrate his new life, a message appeared.

And now, Leon, who finally succeeded to change his class into one of the strongest to ever exist, challenges the towers and buildings that keep spawning monsters all over the world, and finally decides to become a Hero once again.