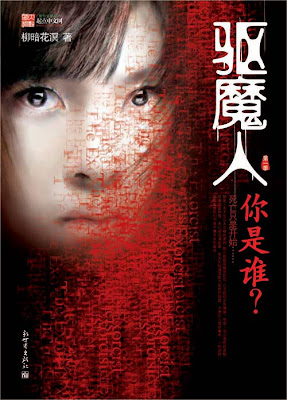 Death is only the beginning….

He is the boss of a small bar. Despite his gentle and amicable appearance, he is actually cold and detached. He was born with the ability to communicate with spirits but sealed it away, unwilling to get involved with the supernatural.

She is a rather unqualified lawyer. Timid as a mouse yet hates evil with a passion. Her birthdate is inauspicious but she’s also blessed by Buddha.

A weird and bloody case forced them together. Her cases grew more and more dangerous while his sealed abilities awakened and grew stronger. They were initially repulsed by each other, which turned to understanding, getting along, cooperating, and finally a mysterious yet fierce attraction. With the help of a friend, the two of them solve the city’s horror stories one after the other.