The Executed Villainess Travels Back Through Time for Revenge 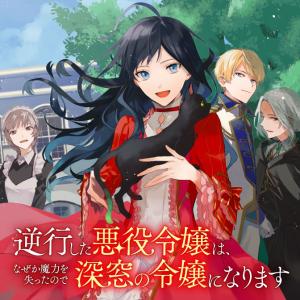 “The woman standing before me is none other than Violet. She was the fiancée of the crown prince, His Highness Feld, who attempted to murder Baroness Mia Abazn and the crown prince of the neighboring kingdom using poisons forbidden by the Kingdom of Rolaud. This is considered the greatest betrayal towards the royal family. Therefore, the execution of the great sinner, Violet, shall be carried out.”

—Thus, I was decapitated.

Or so I thought.

However, when I realized it, I went back to the time when I was still a candidate for the position of fiancée for His Highness…