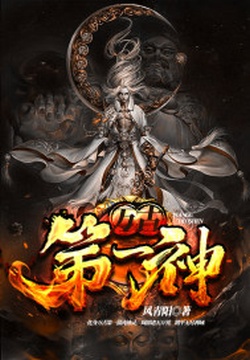 Even in his dreams, he can laugh himself out of slumber. His pets are none other than the legendary Primordial Chaos Emperor Beasts. His pet chicken is the “Perpetual Purgatorial Phoenix”. His black cat is the “Primordial Chaos Thunder Fiend” whose power refines the myriad realms with thunder and lightning. Even his smallest pet is incapable of perishing by a trillion deaths, also known as “Myriad Realms’ Undying Beast”. Li Tianming will from then on control his ten Primordial Chaos Emperor Beasts to become the Everlasting Supreme Immortal. He will traverse the myriad realms and become the god of all! Living beings, be they immortals or demons, will tremble in his presence.