The Entertainment Circle is Mine 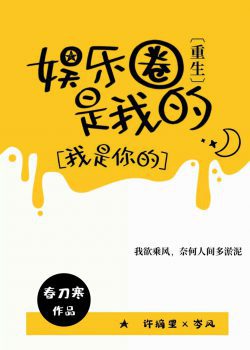 She firmly believed that her idol’s brilliance will one day be seen by everyone.

But she couldn’t wait for that day to arrive anymore.

Cen Feng had committed suicide at home because of depression.

It was only after his death that the injustices he had suffered were revealed to the public.

It turned out, he was an adopted orphan and his biological father was actually a murderer.

It turned out, the reason he had never touched the piano again was because his little finger was deliberately trampled by his teammates.

It turned out, the team was bullying him, and he had offended a company higher-up, resulting in resources being divided.