The Enemy General is a Bondservant 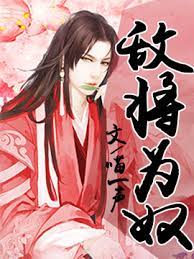 “All you need to do is open your mouth to beg me. I’ll buy you if you do, and you’ll be mine and mine only. But if you don’t… if you’re not willing, then you won’t just be mine…”

“I choose them… Duanmu Li, listen carefully. I choose them! I’d rather die than choose you!”

Zhan Tianbai was originally Yao Country’s “Red Flame General”, but was made to drink poisoned wine thanks to the machinations of the Nanchu Qinwang, Duanmu Li. He didn’t die, but he became an invalid. Yao Country was defeated, and Zhan Tianbai was sold off to a brothel house in Nanchu to become a male prostitute.