The Enemy Always Wants to Pull Me into a Coffin 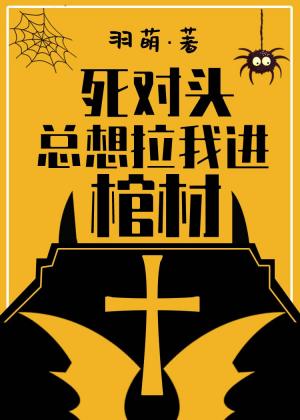 Three generations of Prince Alessio, as a noble Vampire Clan, were extremely resistant to the coffin as bedding, especially when his arch enemy also dragged him into the coffin when dying.

One day, Alessio was awakened by archaeological excavation and found that the coffin lid had been lifted and hundreds of cameras were filming him with no blind spot.

Audience A: Yeah, he’s going to bite! Bite! The little fangs are too cute, ying ying!

After Alessio was dumbfounded, his first reaction was to elbow his nemesis, who was sleeping in the coffin.

Alessio: get up, a**hole, and see! This world is even more neurotic than you!