The Empress of Remedies 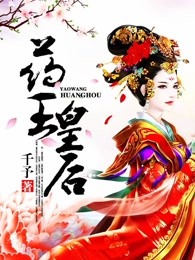 She once transmigrated from another world and unexpectedly entered a mausoleum.

After escaping from it, she found herself a s*ave to be buried with the dead.

Outside the mausoleum, there was bloody killings….

As she helped heal the man’s chronic disease, she obtained her legal identity surprisedly.

In order to repay him for saving her from further sufferings, she led him and his army to cross the volcano and surmount the cliff, to refine iron and build towers.

Step by step, she approached the center of authority but also found the big secret between him and her…