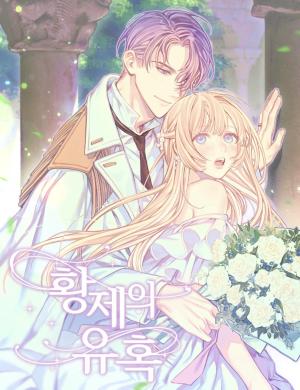 She entered a political marriage with the Emperor of the enemy country. They were even archnemeses who faced each other on the battlefield…!

But on the first night…

“Even if everyone in the world dies, I still won’t like you.”

The Emperor, provoked by the determined response of the Princess, declared—

“Alright. I won’t lay a hand on you until you sincerely want me.”

Even with many women falling for him left and right, she definitely wouldn’t.

And so begins the Emperor’s first seduction!