The Emperor’s Lover Was Murdered 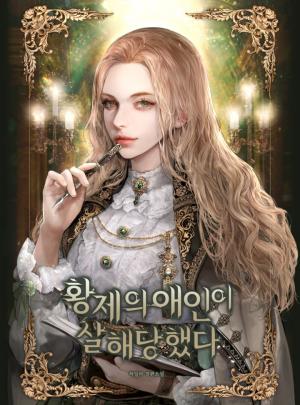 Count Dundresses, favored by Anisha, Emperor of the Linton Empire, was found dead in a terrible condition.

Nas Moetton, who was working as an investigator under the Ministry of Police, who wished to become a doctor, takes on the case and finds out the culprit, but his reluctance does not go away.

“Miss Nasu, I’m thinking of asking for dinner on the excuse of being the minister for treatment, but are you busy today?”

“Can you pretend that the rumor that you and I are dating, for the time being, is the rumor being true?”

A big conspiracy lurks behind the case.

Unexpected facts and reversals become uncovered as we approach the truth.

And even a sweet romance that happens unexpectedly.

Will Nass be able to survive in a swirling event?

Who is the true love of the two men approaching her?

And, who really killed the Count?