The Emperor Has An Illness 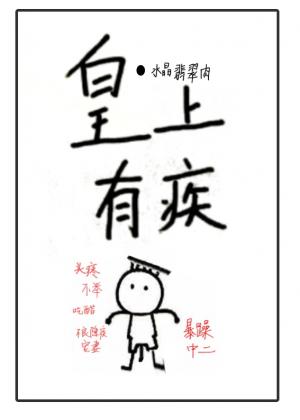 When Liao Qing Qing wakes up, she has transmigrated into an unfavoured young wife. After entering the imperial palace, she becomes the unfavoured Liangyi.[1] She wants to live to the end of her life with the motto ‘sitting around and doing nothing’; therefore, she follows the noble consort and the others in a low profile and being a wallflower. But ——

Emperor, “Beloved Consort, look, this is the imperial harem that I have conquered for you!”

Liao Qing Qing, “As expected, Your Majesty has a sickness!”

AKA “I Cured the Emperor’s Secret Long-Term Not-to-Be-Mentioned Disease.”