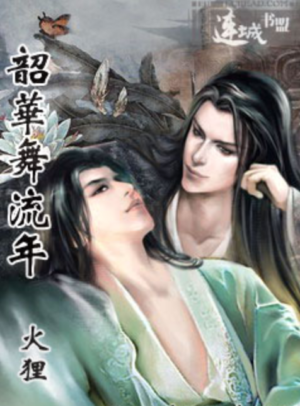 “I really want to taste and see…” Lying on the bed, the man licked his lips, his finger tip lingered on what could only be described as the most delicious dish.

“Of course you can,” his expression didn’t change, “If you want to see me bleed to death, fa…ther….” he suddenly muttered out the last few words, Qi Mingyue’s six year old arms opened up, and ignored the man’s expressions as he sat up and left.

When he was the number one of a host club, he died from a gunshot. When he woke up he was a prince, and he met that man. The cunning and two faced, flirtatious and inconsistent man, but when it came to himself, it was unconditional love and care… so what if they were father and son?

As an emperor, he saw many different people. To him, everyone on this earth weren’t that much different from one another. Boring. But this prince was up to par with even himself. He is as calm as water, and as cold as the moon… so what if he was destined to murder his own mother?

Just love him already, that’s it…