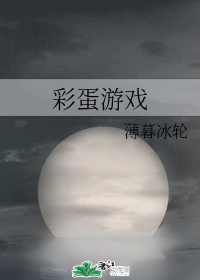 On the day he received the Easter Egg, Lin Jue’s entire life changed. That nightmarish night, everyone in the school became zombies apart from the thirteen who had received an easter egg. It wasn’t because of a deadly virus, but rather a cruel game. Unable to leave the school, they were able to find a bargaining chip for life in the plaza. The prowling hunters in the dark were not the most fearsome opponents, the hidden Judas in the survivors was the most deadly. As everyone died one by one, the survivors struggled, waiting for dawn.