The Duke’s Eldest Son Escaped to the Military 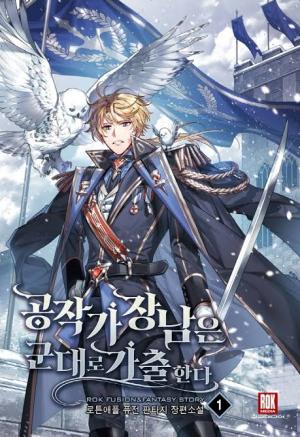 In the hope that he would be able to survive if he cleared the game, he suffered all kinds of trouble with his body, but in the

end, the moment when he was about to eat up the most powerful family in the empire, he face death by a monster.

[Beta test is over.]

With these words, you will receive another chance.

1. Stop the destruction of the continent

During the beta test, I tried to do the first, but after realizing that there was no answer, I had no choice but to go the second.

And the first step is to get out of the crazy family.

“Is the answer running away?”