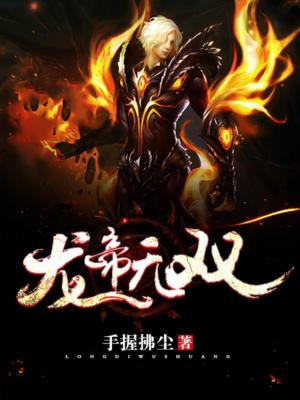 Zhong Li, an orphan in the 21st century, was wondering how to collect the fees for his college study on the street, when he was suddenly hit by a car, which threw him into a river. An orphan’s disappearance would not bring too much attention to the world, but this accident gave Zhong Li another chance of living a glorious life in an immortal world. When he woke up, he found himself lying in a magnificent yet strange palace built of all gold, but had no door. An immortal claimed to be his savior and wanted to train Zhong Li with all of his cultivation methods, only because he was too lonely and wanted a disciple to keep him company. When Zhong Li finished his study, the master would tell him how to go out of the palace. Zhong Li never thought that the path to immortality would bring him to the fate of becoming a dragon.