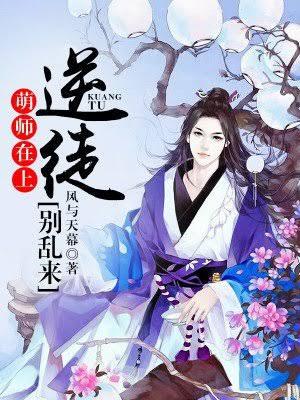 Yuan Chu and Ye Chen Yuan are both characters of a xianxia novel. When she gain knowledge that the body she transmigrated to is none other than Yuan Chu, she claimed that she must fight the protagonist for opportunities!

I can’t become Long Aotian but I can definitely become the female version of him! Unfortunately, even though her idea is great, she was still killed as the Last BOSS in the end.

Luckily, she was reborn again and the protagonist at this time is still a child!

In front of her was a boy who looks so thin and rugged but the gap on his eyebrow proved that he still had the domineering side of a King despite being little.

She made two choices.

2. Cultivate him. In the future, just and honorable ask him for something in return.

However, since she wants to get all sorts of treasures from the protagonist, driven by her greed in money she finally chose the second option. Who would have thought she will carelessly raise the honest cute young boy to a two-face big bad wolf instead! When he grew up, he took out the treasures he kept to seduce her!

“Master, what do you want? This one or that one? If you want it, how about doing dual cultivation with this disciple?”

Master’s cheeks streaming with tears: If only I had known earlier that I would have to sell my body like this……