The Devil Who Breaks My Neck 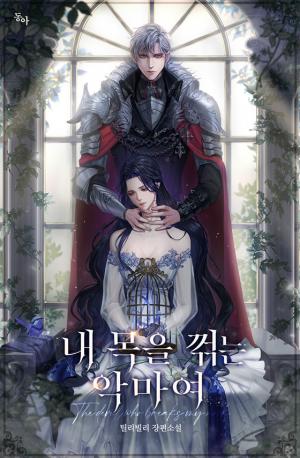 During her family’s rebellion, she loses everything.

Ezekiel, the illegitimate child of Duke Serpence, had a huge role in preventing treason in the Empire and hence was appointed as the Duke.

So, the traitor, Herace becomes the Duchess.

“Live. Just live. I will take care of everything else.”

The two of them, who fell in love with each other, will have children.

Three months had passed since Ezekiel had left for war, and when he returned, he had an unfamiliar woman next to him.

“Greet her. She’s the woman who’ll be here in the future.”

The woman’s swollen belly was no doubt at its limit.