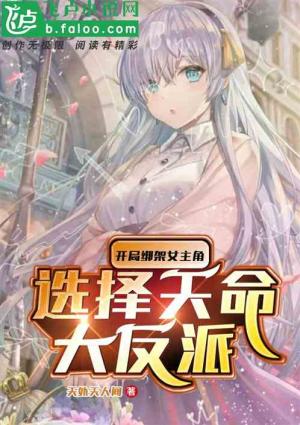 Su Hao was suddenly Transmigrated and came to a fusion novel world, and also became one of the male villain counterparts, not only that, but he had also surprisingly kidnapped the female protagonist at the very beginning.

Su Hao is a bit panicked, in this world, various protagonists come out of nowhere …… the son-in-law of the Dragon King pretending to be a pig and eating a tiger, Super Hero starting from nothing. Warlord returnee, Supreme assassin, Entertainment king. Immortal cultivation anchor, immortal respect for life ……

Faced with each and every son of luck, what should he do?

【Choice One: Release the Female Heroine and pretend that nothing has happened, reward: Elimination of the host’s Villain Supporting Character status!】

Su Hao uses heaven and earth as the chessboard, and the protagonists as the pawns, and becomes the ultimate boss behind the scenes, dominating everything and covering the sky with his