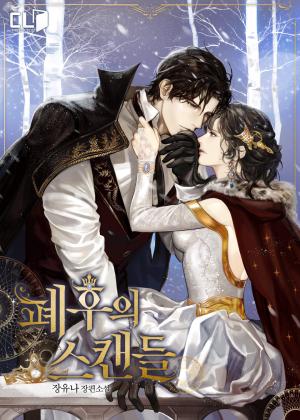 “Your majesty, take care of Lucentia!”

Lucentia, who was forced to marry the emperor under her father’s coercion, was beheaded for treason.

She succeeded in escaping under the guise of death due to her foresight.

Fleeing to the enemy’s land, the Terran Empire, she became ‘Rose Von Isaac’ and built the ‘Kaos Merchant Sect’ to amass wealth, but she could not deceive her fate.

In order to survive, she visited the Swordmaster of Terran, the new Duke of Aytan, who had no threats due to his power.

And proposed him to become her guardian.

“Be my lover, not guardian.”

He rather suggested her to become his lover.

She will not let fate deceive her again.

From now on, her life belongs only to herself.