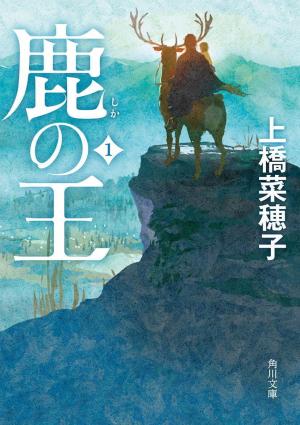 A father and daughter’s epic adventure starts now! A group of warriors undertake the role of fallen soldiers, as they step up to protect their homeland from the mighty empire, Toule (“Tsuru”) Doku. Van, who lost his wife and child to illness, was at rock bottom, as he battled against the depths of despair. He was captured, ens*aved, and forced to work in the salt mines. One night, a group of mysterious dogs attacked the mines, causing a mysterious disease to break out. Van survives, and discovers a child named Yuna who also escaped infection. Together, the two survivors must confront a crisis that had never been seen before.