The Day We Conquered the Dragon Castle 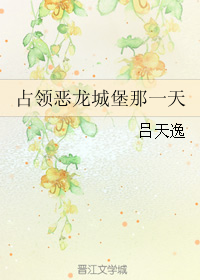 The Elf Prince was abducted by the Dragon.

The angry Elf King sent the finest warrior of the kingdom, Asa, to save the prince.

Thus the mage and the elf embarked on the brave path to save the Prince and overthrow the Dragon.

Author: There are 2 CP! Carter is the gong