The Cub’s Father Pretends to Be Poor Everyday 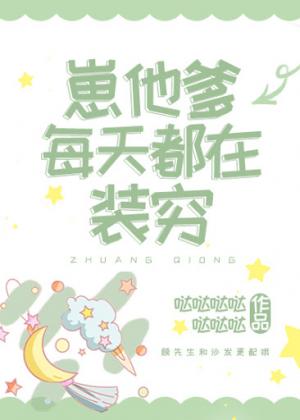 Xie Yishu was an outstanding student and the 7,621st graduate of Nanxi University. On the day of graduation, he wanted to propose to his boyfriend, but he ended up transmigrating unexpectedly. He transmigrated to Ancient Blue Planet and lived there for five years before he returned back.

At first glance, nothing seemed to have changed. It was just hard to find a job and they discovered that his boyfriend had disappeared.

There was a child in the nursery school named Bo Zai. He was chubby, cute, and soft. He looked like him when he was a child. The other teachers told Xie Yishu that the little child’s life was very pitiful.

“He comes from a single-parent household. Only his dad takes care of him; he has no mother.”

“His father seems to be a car mechanic.”

“I heard that his father owed other people money. So, he had to often move from house to house and change nursery schools for the little one.”

Xie Yishu’s heart was about to melt after learning the little one’s background.

The little child video called him and asked him in tears to accompany him to find his father.

Xie Yishu looked at the picture sent by the little child. The man in the photo looked exactly like his college boyfriend.