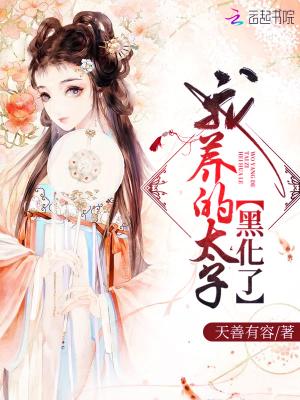 In pursuit of repaying her favor to the Empress, Xie Lin Lang traveled thousands of miles to the side of the decrowned Crown Prince in hopes of teaching and raising him to become a brilliant and intelligent emperor.

However, she didn’t expect that her first mission after arriving would be to prevent him from becoming evilized!

Seeing the Crown Prince about to poison the water source to kill the family of his enemies, Xie Lin Lang cried, “Don’t do it, your highness! Revenge done precisely is the trend nowadays! How about I teach you a set of unbeatable martial arts instead?”

Seeing the Crown Prince with his army ready for a coup d’etat any second, Xie Lin Lang cried, “Don’t do it, your highness! I have the money and the food. How about we go the peaceful political route?”

Days after days of trepidation, she didn’t think that the Crown Prince became evilized anyway! Not to mention stealing her bride, he even trapped her into a corner.