The Creation Alchemist Enjoys Freedom -if I Am Exiled From My Hometown, I Can Make Magic Items With Transcendent Effects at the Knees of the Demon King- 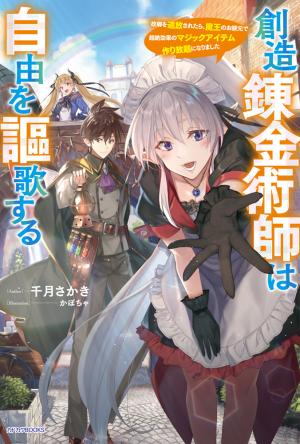 The boy, Thor Regus, who lived in the empire, is banished to the territory of the Demon King by the hands of his father, the Duke .

The reason was that he could only use “alchemy” and had no combat skills.

The empire was a military country, and those without combat skills were discriminated against.

That is why the Empire decided to make him a hostage and sacrifice to the Demon King’s territory.

This is a story about an exiled boy who transcends empires and heroes and transforms the demon kingdom into a civilized power.