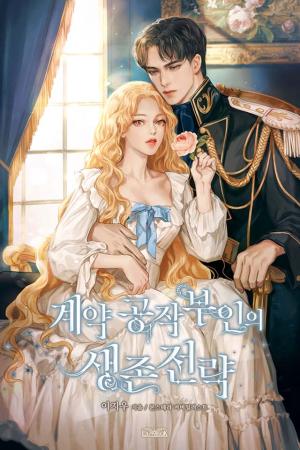 “Even if it’s a contract, a bride running away on the day of the wedding. Are you afraid of the night already?”

A world you don’t know as soon as you open your eyes,

from marriage to a duke like a male lead and first night.

Sasha tries to escape and is caught by the duke.

She said, “Please don’t beat me and stop accepting me.”

The opponent is Duke Kyler, the most handsome and powerful man in the empire.

In her shock and confusion, Sasha was slapped.

On her face by the sculpted lips that spit out with a look of indifference.

It’s not a contractual relationship, but every night I get more and more seduced by him…