The Consort is Sick, We Must Pamper Her 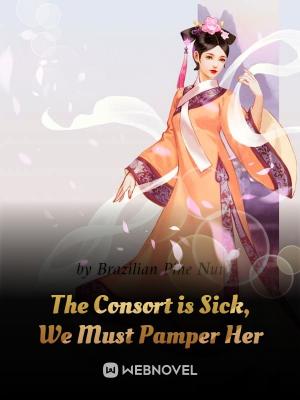 After I was demoted, I married my ex’s uncle!

Prince Qin’s consort did not stay in her place when she was in Shangqing Temple going through her spiritual training. This rumor was true.

Prince Qin’s consort often went over to Longan Temple in the next mountain to search for a handsome monk. This rumor was also true.

The emperor was a pure and filial son, willing to shave his hair and become a monk. For three years, he prayed and ate vegetarian food for the peace of the Great Feng Dynasty.

The widow turned into a consort later on. However, the consort had a heart disease. She fainted occasionally. Based on the imperial physician’s examination, the consort would not be able to live past thirty years old therefore the concubines kept waiting. They waited until their hair turned white, but they never heard news of the consort’s death.