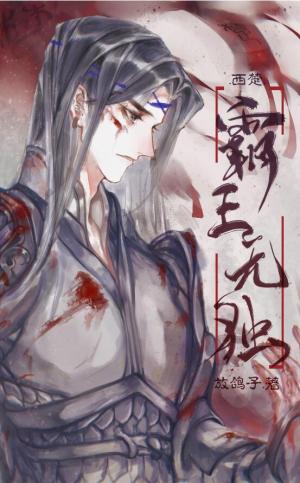 After Lü Bu was hanged by Cao Cao at White Gate Tower, he travelled to the end of the Qin dynasty. By chance, he was thrown into the camp of the Hegemon-King of Western Chu and helped him conquer north and south, compete for power, and unify the Central Plains.

–Lü Bu was disappointed to discover that although his death was laughable, compared to this person, he could still be regarded as someone sensible.