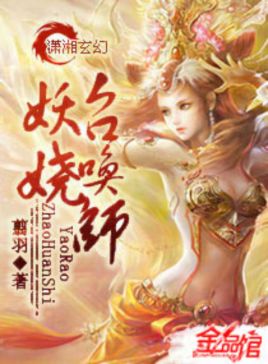 An unscrupulous girl named “Xena” was possessed by a Dark orb and transmigrated the second time.

She was the little tramp brought up by a lunatic. Nonetheless, she was someone who possessed the “rubbish” negative Lingen*.

Affected by the side effects of the dark orb, she was the infamous “Demoness” hated by the world.

The MoYun clan wanted to engulf her, “Let your powers be of use to me!”

The Light camp wanted to assassinate her, “Demoness! Don’t try to run!”

Powerful gods of war had wanted to mug her, “You are not worthy of this weapon!”

Light or Dark, the world denied her existence!

Good or evil, who would accompany her through chaos?

“Those who wanted to engulf me! Hand over your treasures!”

“Those who wanted to assassinate me! I’ll refine you all into human pills with my Reincarnator!”

“Those who wanted to mug me! I’ll show you who is the real smuggler!”

Wearing the king of peony on her head! Riding on the scarlet flamer! Holding the murderous Reincarnator……

Conjure! All beasts below God-tier can move out of the way!

“With the Suzaku flame, I shall revolutionize this world!”

TL’s Note: Lingen is a root in Conjurors. Without it, one cannot become a conjuror. Lingen determines a Conjuror’s potential and also their element. The “rarest” Lingen is the Negative Lingen, meaning the person has no future as a Conjuror. The most powerful Lingen is the Six-Element Lingen where the user has all six elements: Fire, Water, Wind, Light, Dark, and Earth.