The Concubine’s Daughter Comes Around 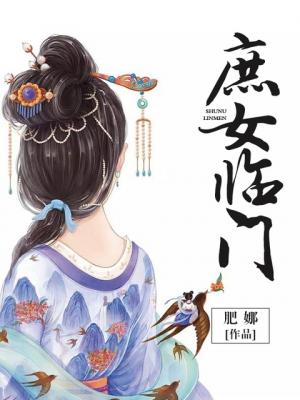 After reviving unexpectedly, the concubine’s daughter was no longer a coward like before, but a hard nut.

Flamed her up and bullied her?

She came from the 21st century! How could she willingly embrace such destiny?

“Since you ask for it, see how I will torture you!”

She punished the scums and struggled against bad minions!

See how the concubine’s daughter Dong Ling would stand up and master her own fate!