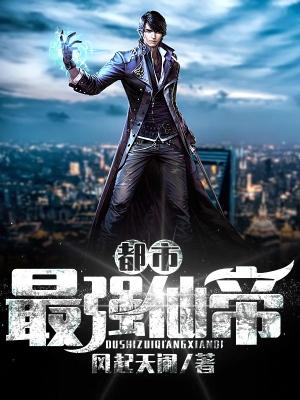 Ye Chen, the immortal emperor of Xingyu in the previous life, fell into the sky, but returned to his own earth at the age of twenty.

The previous life was ordinary, framed by his fiancee, bullied by his rivals, faced with power, he could only lower his head, kneel in the dust, the mother’s disappearance, he was powerless, the father’s tragic, he was also powerless to change.

But now, the immortal emperor has returned, and the pains he has encountered in the past have to be returned to the enemy hundreds of times and thousands of times, to make this world unfair and all to disappear.

He wants to stand at the pinnacle of this world, to control the endless stars.