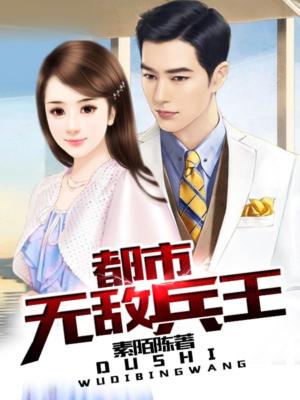 A once in a generation soldier king completes his secret mission, but then discovered that his girlfriend, whom he spent his childhood with, was violated by a young master and committed suicide. In a fit of anger, he went on a massacre. Then, the once in a generation soldier king, was stripped of his rank and status! Helplessly, he could only return to the city and focus all his efforts on revenge. But after unintentionally saving his first love’s elder cousin(also a girl), he gets dragged into a heaven shaking conspiracy!