The Charming Villain Just Wants To Be A Salted Fish 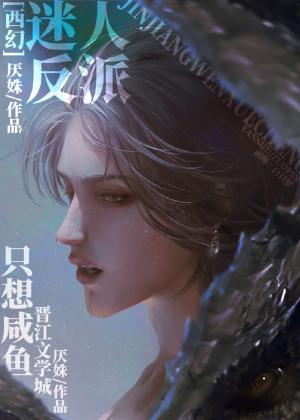 Joyce transmigrated into her middle school sister’s otome manga. It made her a little bit gloomy, but what made her even gloomier was that she was a vampire of the night. Currently, she was kidnapping a beautiful princess and the brave knight was wielding his sword in front of her.

She thought about it, and in order to make up for this mistake, she released the princess and tied up the knight.